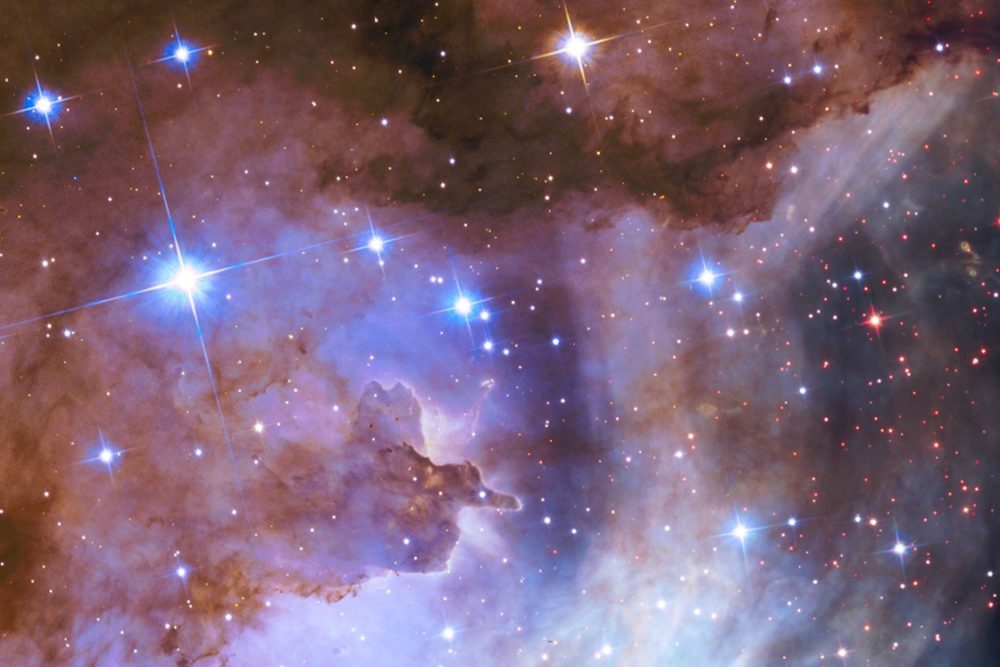 As a human in need of LOTS of it, grace is one of my favorite things. As a Christian, I believe that Christ paid the ultimate price on the cross to cover all of my sins – and yours – in the ultimate act of grace that has ever been done.

A somewhat obscure concept in Christianity – or more specifically, Lutheranism – are these “solas”. Sola is the Latin word for “alone”. I won’t dwell on all of them, but I will give my brief take on each…

While I love all 5 of these principles and believe them to be “most certainly true”, I always tend to gravitate back to grace. Without grace, God’s gift of scripture would not have been given to us. Without grace, we can have no faith – as Ephesians 2:8-9 clearly states:

8 For by grace you have been saved through faith. And this is not your own doing; it is the gift of God, 9 not a result of works, so that no one may boast.

When you start to look around you with an eye for grace, you find it EVERYWHERE. It is impossible to miss God’s grace in every possible thing, as his very creation of the universe and placement of us at the pinnacle of his creation is an unfathomable act of grace that without we would simply not exist. Any time anyone performs an act of grace, God should receive the glory because that person would not exist without God’s gracious creation.

As in all blessings, there is no limit on grace. And also, like those other blessings, the more you show grace to others, the more grace there is to go around. Blessings tend to multiply like that. So, the challenge I have accepted for myself and one I’d welcome you to accept is to show more grace to the people with whom you come into contact.

We are all “terrible sinners”, all deserving of the worst God might allow befall us. Am I any better than anyone else? Are my pet sins somehow less damning than someone else’s? No. In a world where nearly everyone seeks to justify their own sin by pointing out the sin of others, be someone who sees others as God sees you. In a world that tends to hate the sinner, but love the sin, be one who loves everyone despite their sins.

One simple way I have been doing this is by carefully crafting my commentary on social media to avoid labeling people based on the sins I perceive they are committing. For instance, rather than call someone a demagogue, I might say they are engaging in demagoguery. Instead of calling them a liar, I may say they don’t appear to be telling the whole truth. The Idea here is that people are far less likely to consider your point of view if they believe that you don’t see they have the capacity for change. Giving them a label could be a barrier to winning people over to your side. And, if you can do that, you might have the opportunity to share with them your Source of grace.